Investments in innovation are the foundation of the new economy and continued prosperity, and Ben Franklin’s investments continue to pay huge dividends for the Commonwealth.

A Legacy of Impact

Since its inception nearly 40 years ago, Ben Franklin has invested in more than 4,500 technology-based companies and boosted the state economy by more than $25 billion, helping to generate 148,000 jobs through investments in client firms and spinoff companies in Pennsylvania.

Independent economic analyses show that every dollar invested by the state into Ben Franklin generates $3.90 in additional state taxes.

There is a reason Ben Franklin has become the recognized gold standard for tech-based economic development. Its highly developed approach works!

In 2021, our clients generated more than $2 billion in revenue and secured $917 million in post-Ben Franklin financing. 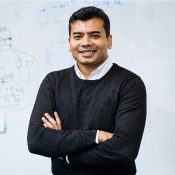 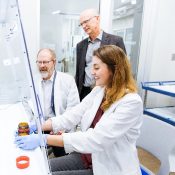 Our network of clients developed 158 software copyrights and patents and launching 380 new products and processes. 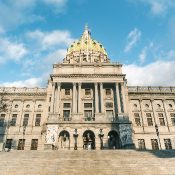 Jobs we generated are in industries that pay annual salaries of $79,364/year – 52% higher than the average private nonfarm salary in Pennsylvania. 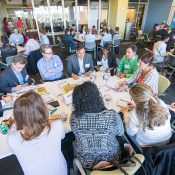 Learn more about our Impact

How Can We Help You?

Locate the Ben Franklin Technology Partner that serves your area.